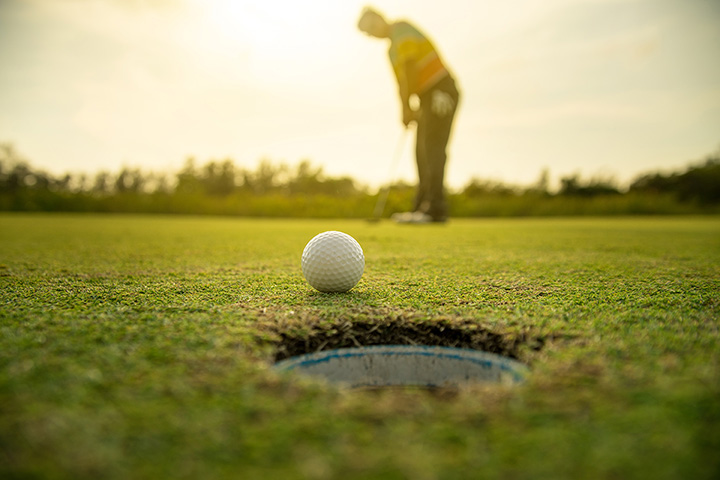 Construction of the original design began in 1958 and was one of the first golf courses built in Southern Nevada.

The golf course was once owned by Howard Hughes who purchased the property from the original developer, Hank Greenspun, in 1968.

The course was a former PGA Tour stop, regularly hosting the "Sahara Invitaional" back in the early 1970's.

Course was re-named and branded the "Wildhorse Golf Club" in 1994.

The facility is now municipally owned by the City of Henderson.

Wildhorse Golf Club is officially recognized as an Audubon Cooperative Sanctuary by Audubon International - one of only 3 courses in the region to achieve this honor.

Wildhorse Golf Club is not affiliated with AmericanTowns Media
Share