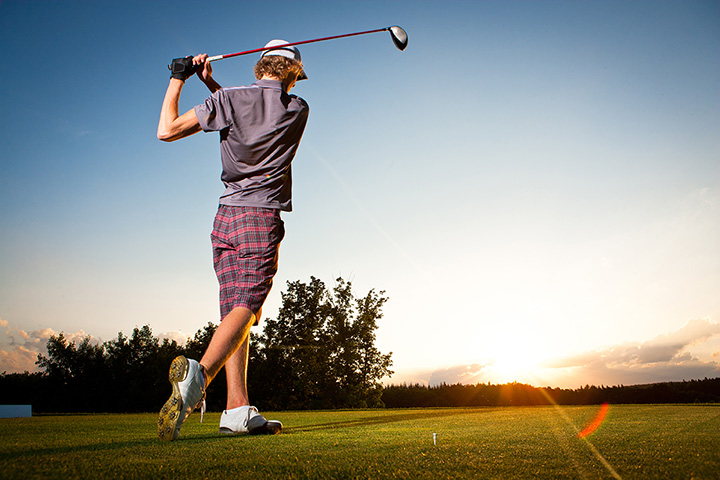 Opened in 2001, Wolf - still leading the pack of all Las Vegas courses as the longest one in Nevada - offers a total of 7604 yards with a par 72 layout and five tee options to temper the challenge.Â  Recognized for its undulating design complete with steep slope changes and signature holes such as #8 with its sharp "valley" and #15 the famous island green, Wolf carries the picturesque feel of vast openness flanking a layout that advises the golfer to play smart on both the tee off and put in.Â  Wolf holds the same prestigious distinctions as its siblings with 4Â½ stars by Golf Digest each year since its opening and also as part of Golf Magazine's top 15 courses in Nevada in the "Best Public Golf Courses" listing.Â  Annika Sorenstem and Karrie Webb officially opened the course by competing in Shell's Wonderful World of Golf and shot 65 and 64 respectively.