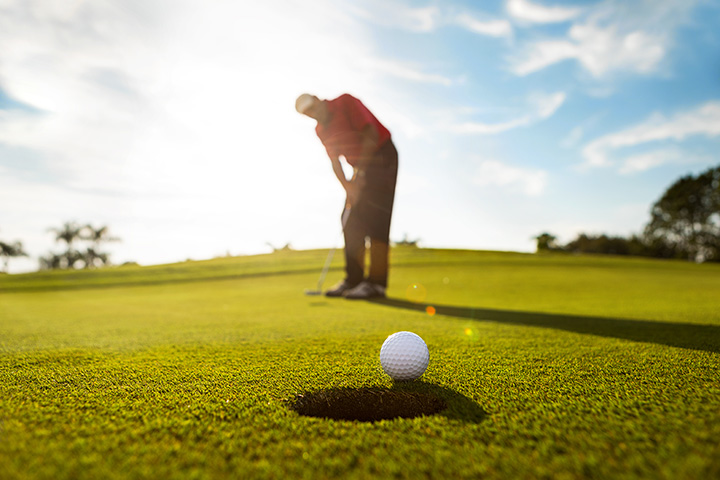 Bethpage State Park, a mecca for public golf featuring five 18-hole regulation golf courses including the world-renowned Black Course which was the site of the United States Open in 2002 and 2009. Bethpage State Park was developed from an estate owned by the Yoakum family and other properties. The Yoakum family leased their estate to the Lenox Hills Corporation which subsequently used the property to build the Lenox Hills Country Club.

In the early 1930s, the Bethpage Park Authority purchased the Lenox Hills Country Club and other adjacent properties to build what we now know as Bethpage State Park. Famed golf course architect A.W. Tillinghast was hired to design and oversee construction of three new golf courses (Black, Red and Blue) as well as modify the Lenox Hills Course which became the Green Course. Due to the increased demand for golf, the Yellow Course designed by Alfred Tull was opened in 1958. Approximately 300,000 rounds are played annually on the five courses at Bethpage, all of which start from the Clubhouse area.